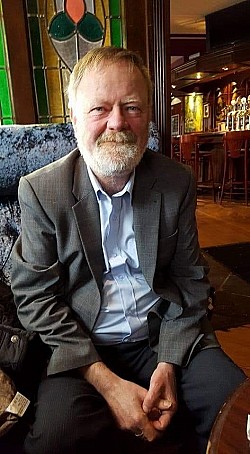 Removal to St. Patrick’s Church, Celbridge on Tuesday morning arriving for Requiem Mass at 11am followed by burial in Donacomper Cemetery.

Hugh’s Funeral Mass can be viewed by following this LINK on Tuesday morning.

Family flowers only, please. Donations if desired to The Alzheimer's Society of Ireland.

The Family would appreciate if you could leave a message to be put into a book of condolences for the family.